The TV show that deals with Substance Abuse, Prevention, & Recovery.

After almost a year before a limited audience on Detroit Comcast Cable Channel 91, WHPR-TV, Ask The Messengers will be going mainstream throughout metro–Detroit on TV 20, WMYD (owned by the E.W. Scripps Company, as part of ABC affiliate WXYZ-TV). 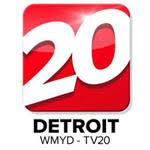 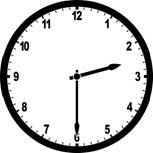 Late night Saturdays at 2:30 a.m. (officially early Sunday morning)  We appreciate all the support.  We could have not done this without you.  We have a great team and we’re all willing to put everything on the line in our efforts to save lives

This site uses Akismet to reduce spam. Learn how your comment data is processed.

Email us your recovery stories, comments, suggestions and pictures to: askthemessengers@gmail.com.
Ask The Messengers welcomes your donation to help us continue to bring a message of hope and
that recovery is possible.